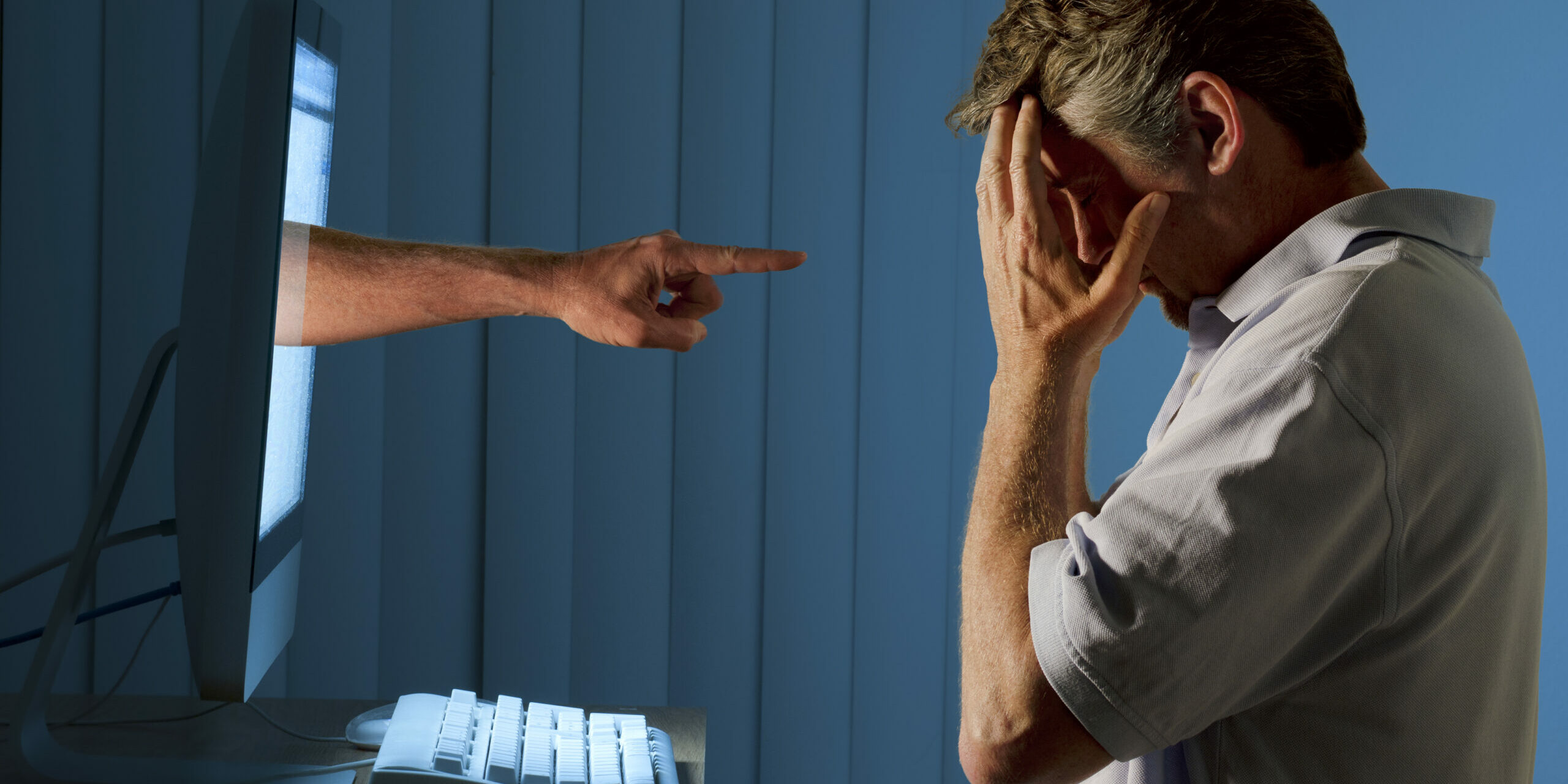 Defamation in New Zealand is governed by the Defamation Act 1992 and by a body of developed case law. Defamation is an area of law that is designed to protect a person’s reputation from unfair and unjustifiable attacks. Defamation requires a fine balance between the protection of reputation and the freedom of expression as contained in the New Zealand Bill of Rights Act 1990.

What is a defamatory statement?

What makes a statement defamatory depends on both the context and circumstances in which the particular statement was made. Generally, it is harmful statement made to attack a person’s reputation. Defamatory statements can be made either verbally or in writing. In proving a defamatory statement, the plaintiff (the person bringing the claim) must be able to prove the following three elements:

What are defences to defamatory statement?

There are four established defences to a defamation claim:

What remedies are available?

The Defamation Act 1992 provides a number of remedies depending on the circumstances, the following are the most common remedies: