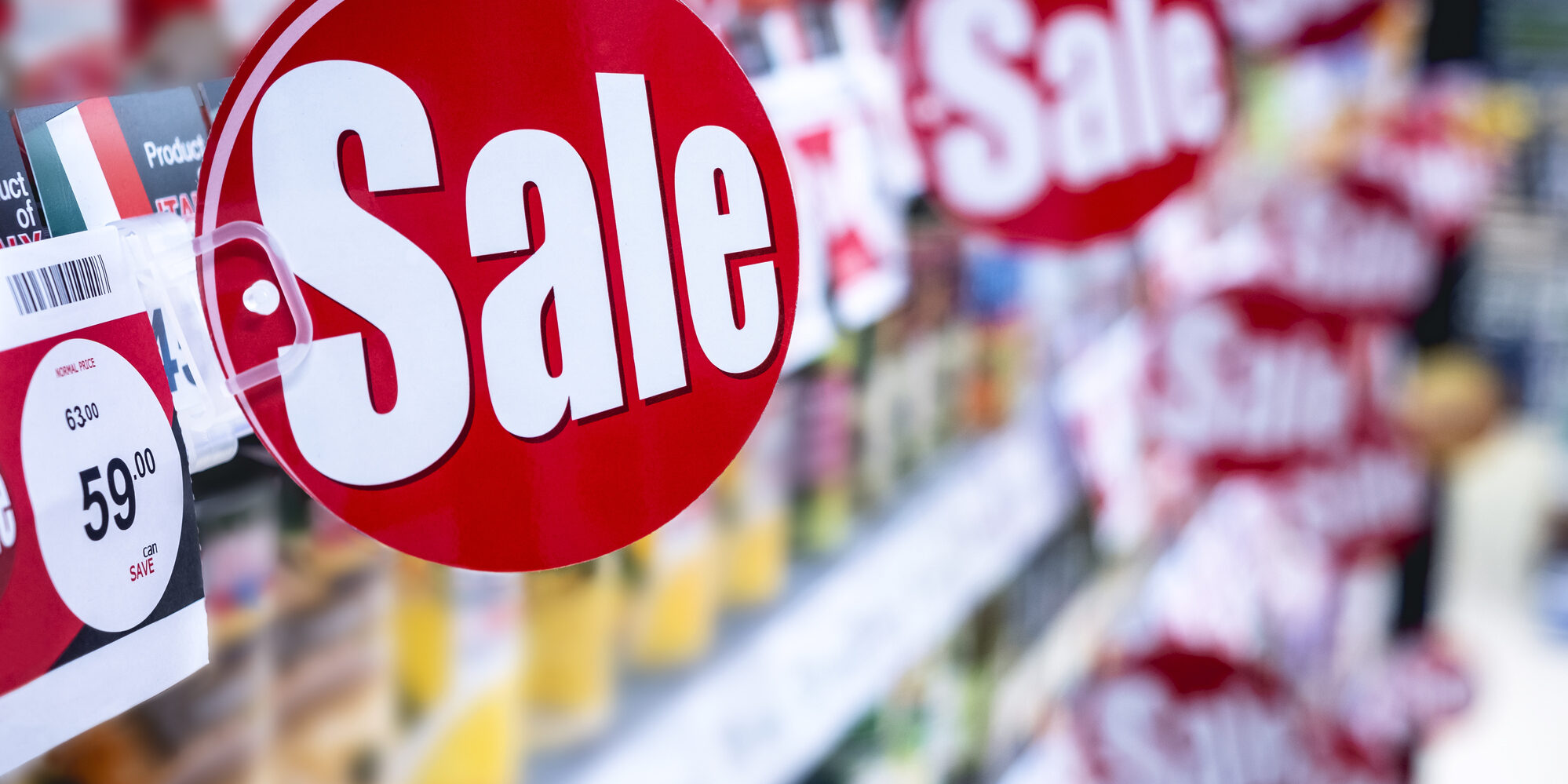 Retailers should remain aware of their obligations under the Fair Trading Act 1986 when setting prices and promotions for their products and ensure they have in place a successful long term pricing strategy that is also compliant.

Price comparisons can give consumers helpful information and can promote competition among retailers. However, when deciding on pricing, businesses must take care not to mislead consumers. Any representations made about price, including special or discounted prices, must be clear, accurate and unambiguous. For example, savings must be genuine by comparison with the usual selling price of the product. They must not lead consumers into thinking that they are getting a better deal than they are in fact

The relevant legislation is contained in s 10 of the Fair Trading Act, which provides:

“No person shall, in trade, engage in conduct that is liable to mislead the public as to the nature, manufacturing process, characteristics, suitability for a purpose, or quantity of goods.”

The phrase “liable to mislead can equally mean ‘looking at the issue sensibly could the conduct mislead the public’?

The concept of “the public” includes any relevant member of the public, and conduct through advertisements, promotional material, brochure meant to attract members of the public to assess and ultimately buy products.

In a case currently before the Courts, the Commerce Commission has brought charges under section 10 of the Fair Trading Act against a retailer over its discounting and sales practices.

The Commission alleges that between July 2018 and January 2020 the retailers representations about significantly discounted or special prices were liable to mislead the public.

The retailer has a number of retail stores in New Zealand and also conducts website sales.

During the charge period, the Commission alleges that the retailer routinely advertised products on ‘sale’ or promotion using comparative pricing, for example:

The Commerce Commission alleges the products advertised by the retailer were liable to mislead in a variety of ways because the products had never been sold at the higher prices as indicated by the pricing claims, or had been on sale for so long that their price could no longer be considered special. It is also alleged that the prices of certain products were artificially inflated prior to promotion in order to make a more significant discounted pricing claim.

The case is currently before the courts, so a final ruling on the legality of such practices is yet to be determined.

The penalties for breaches of the Fair Trading Act can ranging from warnings to the imposition of significant fines.  Changes in 2014 to fair trading laws beefed up fines for companies from $200,000 to $600,000.

The trebling of penalties has been reflected in several of the larger penalties ordered for Fair Trading Act breaches.