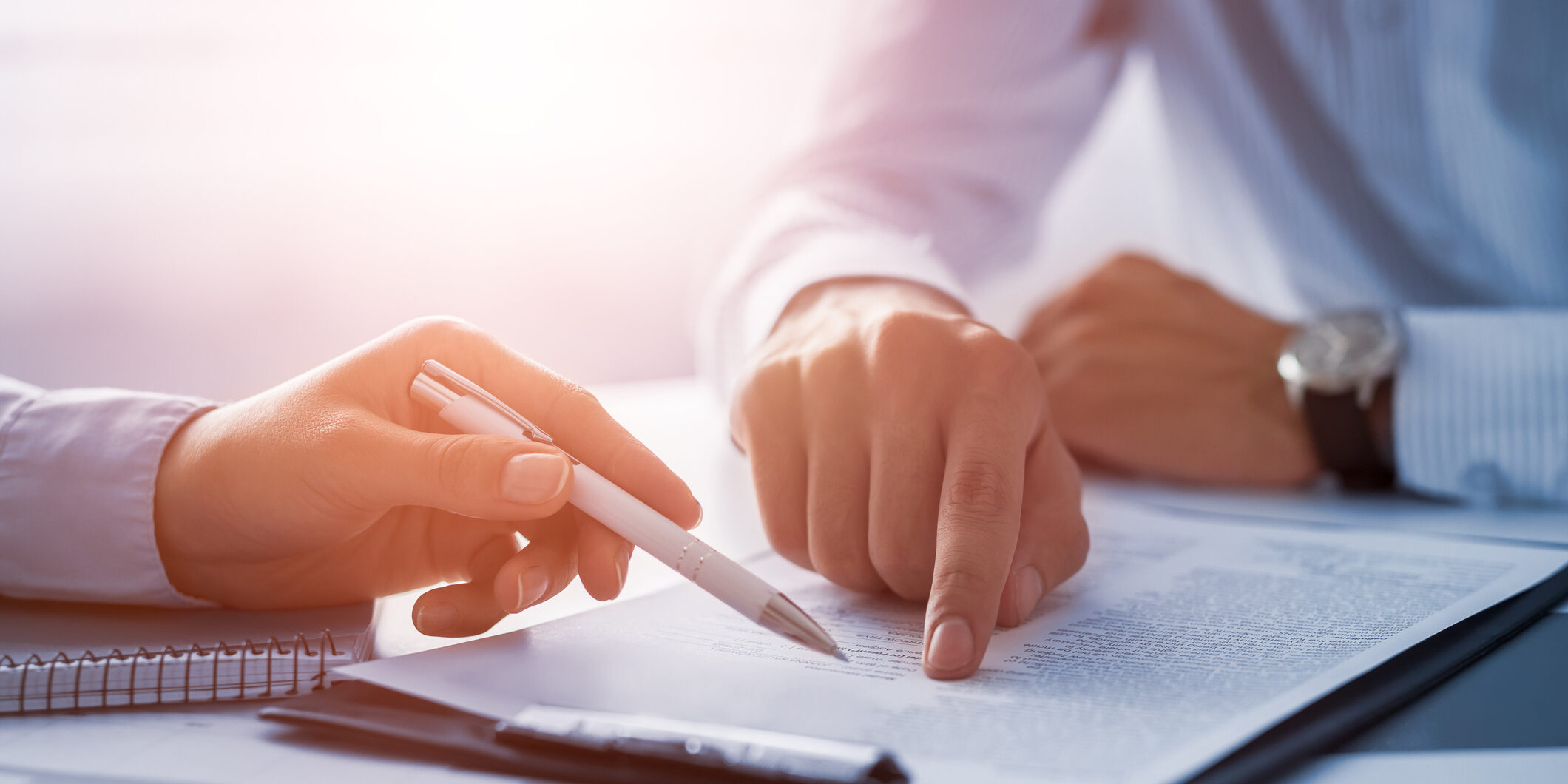 Most of you will have heard of or be familiar with the Fair Trading Act 1986 (the FTA). The FTA prohibits unfair contract terms in standard form consumer contracts. From 16 August 2022 this will be extended to standard form business-to-business or small trade contracts. Other changes include a prohibition on unconscionable conduct and restrictions around uninvited direct sales. This article sets out what a standard form small trade contract is, what is considered an unfair term and what businesses should do in anticipation of the changes.

What is an unfair term?

A term in a contract may be considered unfair where it causes a significant imbalance between the parties, the term is not reasonably necessary to protect the legitimate interests of the party who would be advantaged by the term or where the term would cause detriment to a party if it was enforced.

What is a standard form small trade contract?

The Amendment Act says that a small trade contract is a contract between 2 businesses where the value of the trading relationship, when it first arises, is not more than $250,000 including GST per annum.

If a court decides that a term in a standard form small trade contract is unfair, then that unfair contract term must be excluded from the standard form contract.

The changes will be welcome news for many small businesses who deal with large suppliers or trade customers. An example of a term that we expect small businesses may seek to review under the new law is where the payment term is long, say 60 to 90 days, in a ‘take it or leave it’ contract.

On the other hand, the risks of leaving unfair contract terms in your own standard form contracts include negative publicity or damage to trade relationships and having your terms simply being declared unfair and subsequently unenforceable by Court rather than having an opportunity to negotiate or amend the term to what may be considered fair.