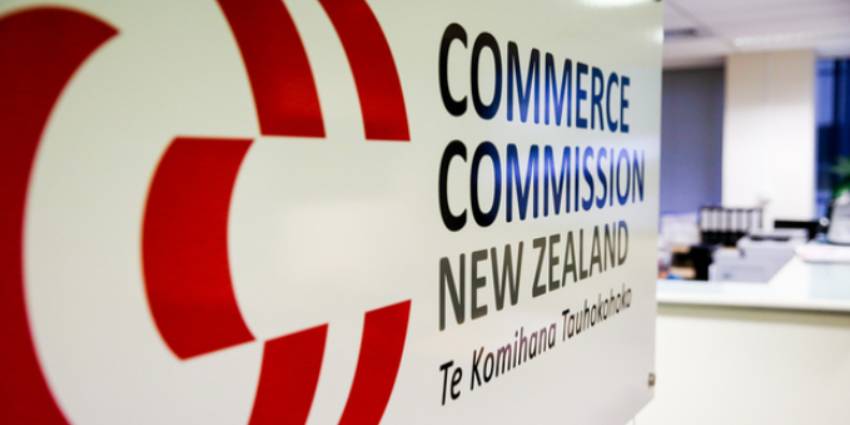 From 8 April 2021, it will now be a criminal offense under section 30 of the Commerce Act 1986 to enter into a contract, arrangement, or understanding that contains a cartel provision, or to give effect to a cartel provision.

Previously, the Commerce Commission could only bring civil proceedings against a person or business who engaged in commercial cartel conduct with the punishment limited to punitive penalties. Now, under section 82B of the Commerce Act 1986, individuals who breach the cartel provisions in the Act could face criminal prosecution and a sentence of up to 7 years imprisonment.

What is a cartel provision?

A cartel provision is a provision in an agreement or an understanding between two parties that has the aim or effect of ‘price fixing’, ‘restricting output’, or ‘market allocating’ in relation to similar goods or services in New Zealand.

While the parties to these types of arrangements are usually in competition with one another, the cartel provisions in the Act may also extend to other collaborative dealings between businesses such as suppliers, franchises, and businesses in partnership or joint venture with one another.

There are steep penalties for breaching the cartel provisions in the Act. Individuals who breach the Act may now face up to 7 years imprisonment or a fine of up to $500,000.00.

Companies who breach the Act may be fined the greater of:

The intent of the parties and the likely effect of the provision on the market will be relevant in determining the seriousness of the breach. There are of course several exceptions. Under sections 31 – 33 of the Act, if you can establish on reasonable grounds that your arrangement comes within the definition of a ‘collaborative activity’, ‘vertical supply contract’ or ‘joint buying and promotion agreement’, then you may be able to escape liability.

These recent legislative changes are a reminder to review your current contracts to ensure that there are no provisions which could be construed as ‘price fixing’, ‘restricting output, or ‘market allocating’.